The Internet has opened the doors for universal, cross-border, and non-violent collaborative effort to fight for our freedom. However, the Internet has also opened the doors for global surveillance and manipulation. We believe humankind should use technology as a liberating tool to unleash all the goodwill and creativity of our species, rather than as a tool to enslave and take advantage of one another. Thus, Aragon is a fight for freedom. Aragon empowers freedom by creating liberating tools that leverage decentralized technologies. — The Aragon Manifesto

Aragon Association is a small, remote-only team of people that span a broad range of backgrounds, interests, and geography. We’re dropouts and Ph.D.s, craft beer and coffee lovers, living across the Americas and Europe, who are designing and building tools to secure and govern decentralized organizations.

Aragon Association has overseen the production of the leading smart contract framework to build DAOs, with toolkits for developers to seamlessly integrate their apps with DAO functionality, and a decentralized dispute resolution system.

– Collaborating with R&D teams as well as academic institutions to research and develop new forms of governance, such as Conviction Voting.

– Helping to monitor and improve the Aragon AGP process

– Flexible time, for real (This role is location agnostic, but we ask that you overlap some working hours with Central European Time – CET)

– Support for setting up your remote work environment

– Casual environment (as long as you wear clothes, we are good!)

– Titles don’t mean nothing, you earn respect by being who you are

– Off-sites (when the world allows it) 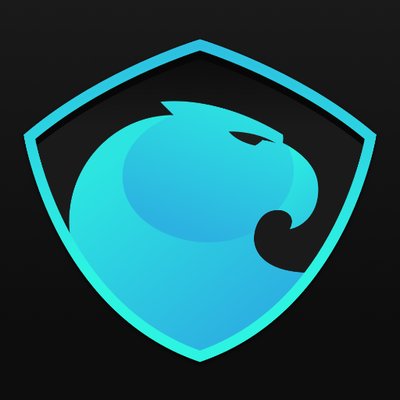 Find a job in crypto

Recruiters looking for crypto professionals will find your resume based on keywords, job titles, skills and more.